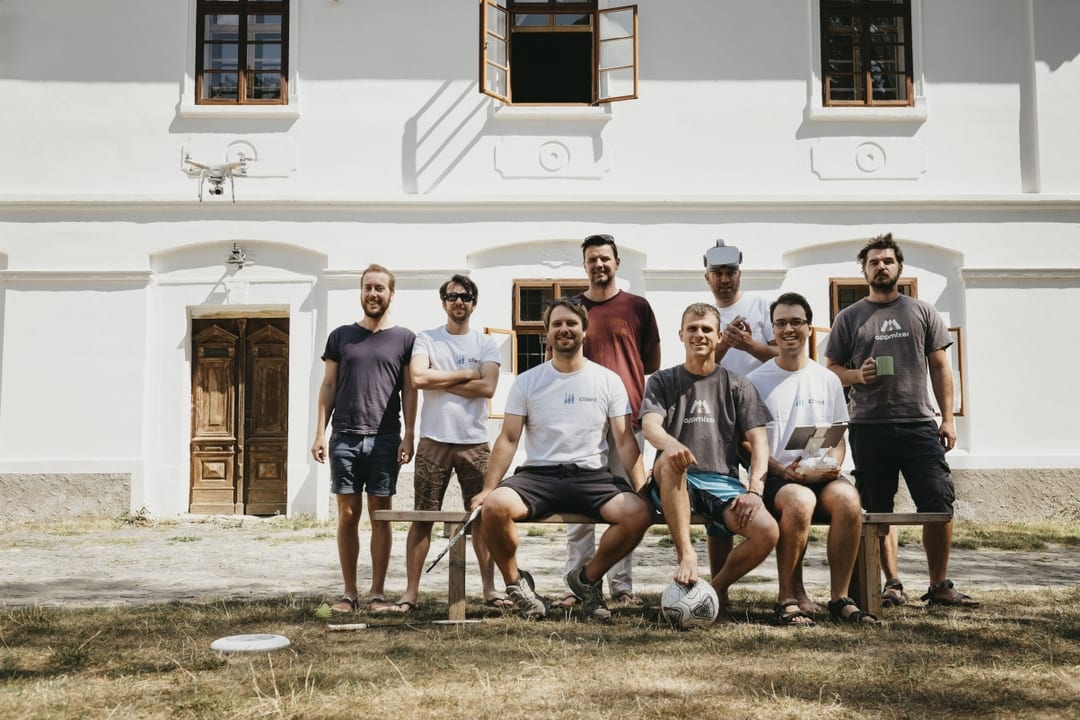 Appmixer, our second product launched in 2018, was developed based on careful observation of JointJS+ customers and opened the door to a whole new and very dynamic market of embedded iPaaS and workflow automation software, giving our team no choice but to bring a working product to market extremely quickly. Thanks to JointJS+, the solution was available in three months, has already reached an ARR of $300k two years after launch, and continues to thrive.

Appmixer, another successful product developed by client IO (the company behind JointJS), came to light through careful observation of how our customers use our diagramming library. One of the main use cases our solution addresses is workflow automation – building a system that helps companies design and execute complex workflows and automate their processes. What JointJS+ started with a great set of tools for an excellent frontend, Appmixer has taken over with a robust automation engine and embeddable UI widgets including the workflow automation designer.

When our team realized that companies could use a comprehensive solution, a system that offered both a modern user interface and a scalable automation engine, the critical question was how to leverage already limited development resources and bring the solution to market quickly.

JointJS+ is the foundation of Appmixer's flexible frontend that enables SaaS companies to embed the workflow automation designer or integration templates into their applications. Embedding can be done via the JavaScript SDK, allowing full customization and offering no security risks compared to iframes or other methods.

JointJS+ was a key building block in creating a No-Code platform that (through other SaaS solutions) helps citizen developers automate routine tasks and integrate with third-party applications. Intuitive drag & drop functionality, flexible definition of shapes, and features such as export to PNG make Appmixer the solution of choice for many innovative SaaS companies across industries.

Appmixer was launched just three months after the first line of code was written, which saved our company a huge amount of time and financial resources. The team worked with a solution they knew well, which gave them confidence in building advanced features such as the embedded workflow automation designer - to date a key unique selling point of Appmixer. Two years after launching, Appmixer has achieved annual recurring revenue of $300k and continues to help SaaS companies succeed. 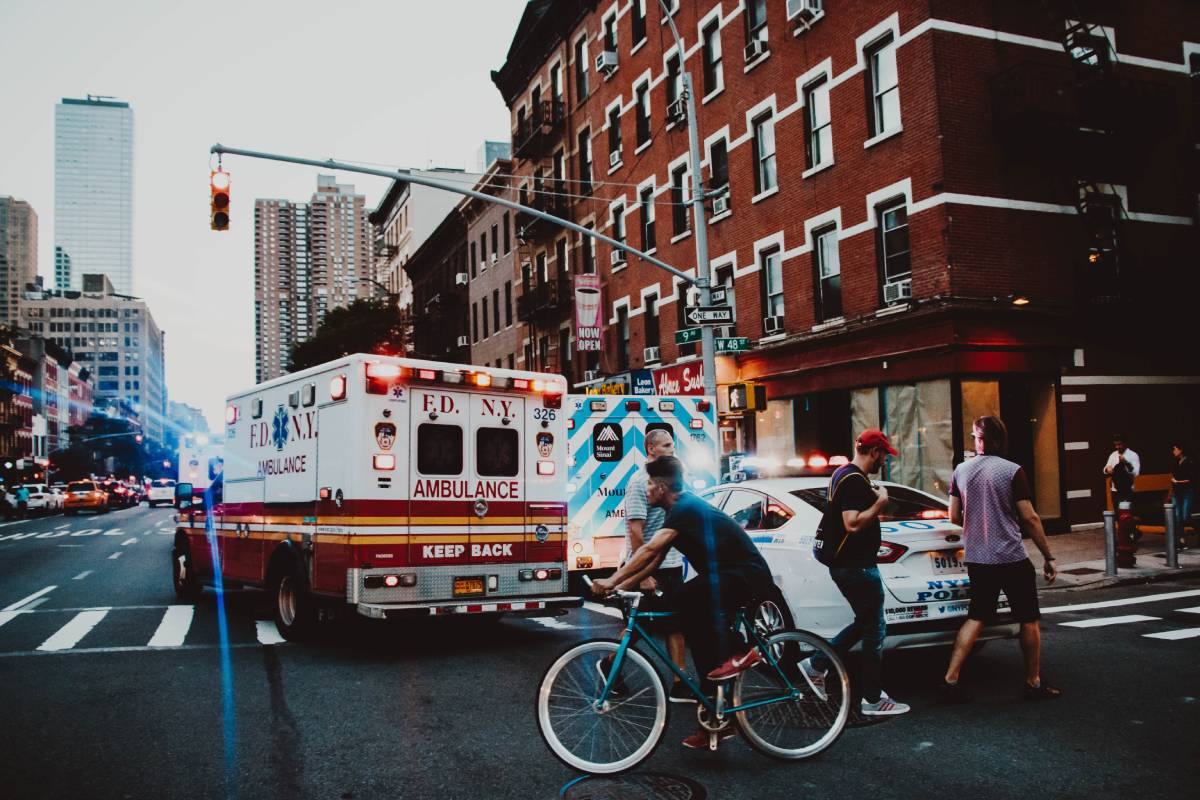 RapidSOS, a US-based emergency services platform company, approached Neoteric, our exclusive partner, to create an easily customizable solution that would receive signals from other IoT devices and deliver them to emergency call centres to improve overall security.
Read full story 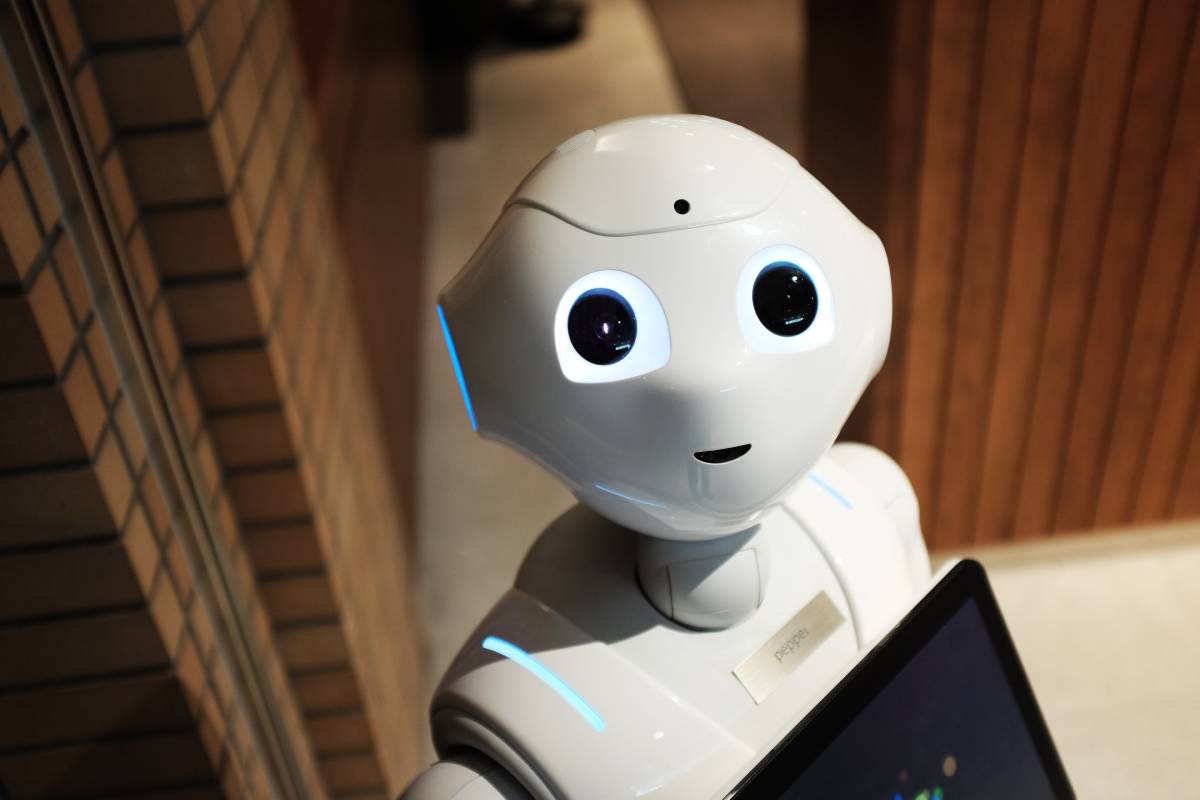 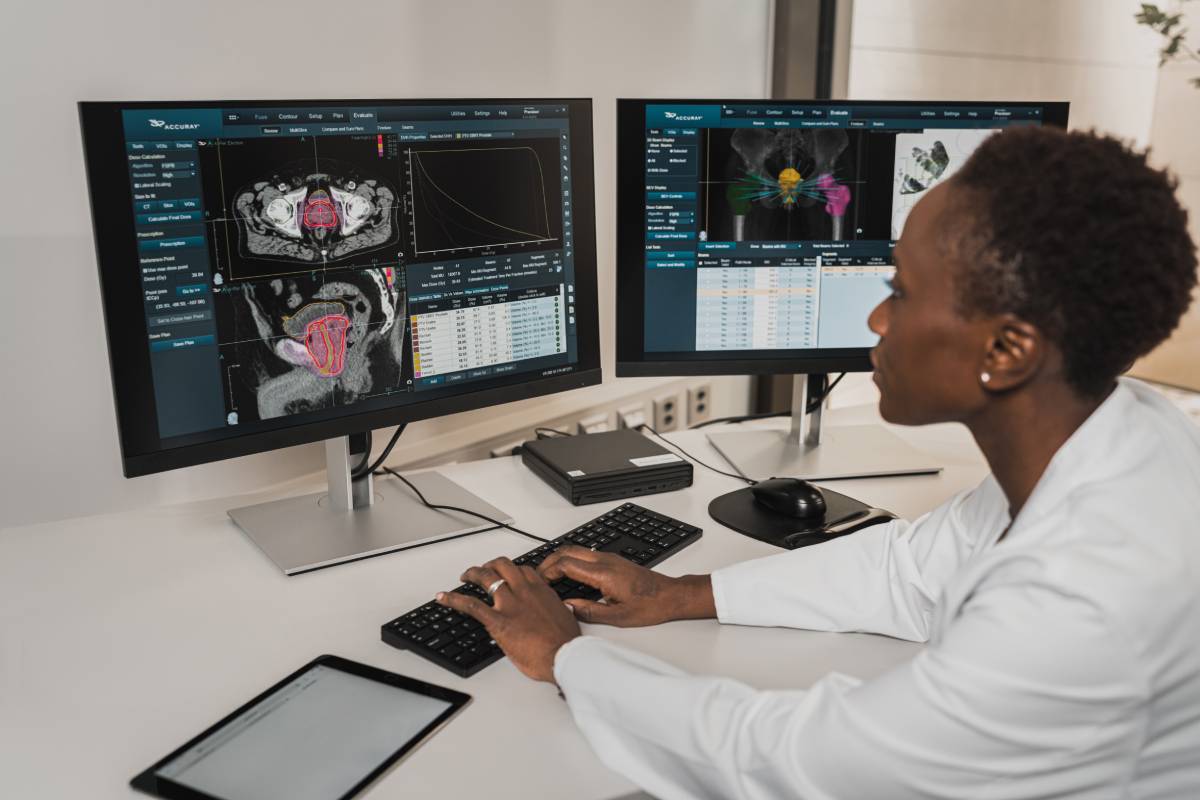 A floor planning solution for better workspace management and safety

Our exclusive partner, Neoteric, helped Nanoramic Laboratories create a solution based on the 6S methodology to achieve and maintain a safer and more productive workspace.
Read full story