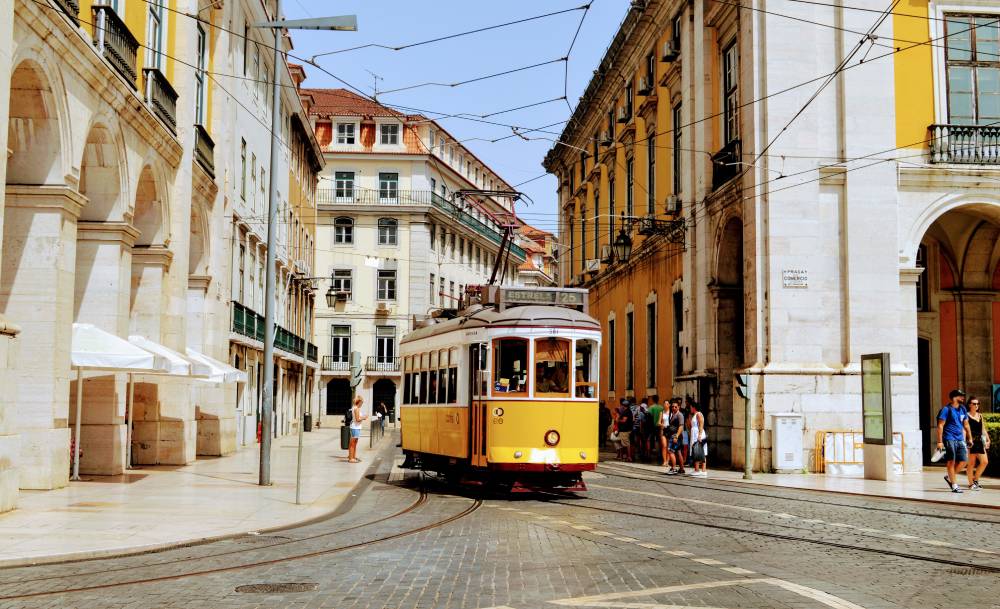 JointJS+, the new generation JavaScript diagramming UI framework, got better once again. Leveraging the best of SVG and HTML 5, JointJS+ is becoming the choice number one for applications that involve a diagramming component. Complicated systems increasingly require visual tooling for process, workflow and data management accessible to non-programmers. JointJS+ fills this need.

JointJS+ v1.4 Lisbon brings new components for data visualization, group manipulation with diagram elements, snaplines for helping users in aligning elements, full-text search in the element palette and many other improvements to the existing components and widgets.

Thanks go to our customers and clients for their extremely valuable feedback that constantly makes the framework better and to the JointJS community and contributors for their input, support and contributions. Thank you!

Tools for manipulating group of elements

Now it is possible to add tools for group manipulation of elements to the selection the same way as you can do in ui.Halo control panel.

Adding new tools for manipulating group of elements in one go is now as easy as adding an icon and binding functions that implement your custom actions. By default, selections have a group remove tool and a rotation tool. Moreover, a box below the selection can be filled with an arbitrary HTML in order to show important information about the elements in the selection.

Snaplines are great for helping the user in aligning elements in the diagram by showing alignment lines and snapping elements if they are horizontally or vertically close to other elements. Snaplines can be turned on by a single line of code.

JointJS+ is getting stronger in data visualization too. Next to the existing Line, Area and Bar charts, we're now bringing to you also Pie, Donut charts and Knobs.

Both Pie and Donut charts can have multiple data series, can be animated and heavily customized. Knobs are a great way to nicely display numerical values. Note that from the JointJS/JointJS+ perspective, a chart is just another shape. This means that it can be added into your diagrams, manipulated and edited with all the built-in control panels and widgets; transformed (rotated, translated, resized, ...) and animated with standard JointJS functions.

Stencil, the drag & drop accordion-like element palette, is now extended with full-text search. This is handy if you have a lot of elements in the palette and you want to offer the user a quick way to filter them.

It's entirely on you what data properties of elements are used for full-text filtering.

The built-in Geometry library library was extended by another bunch of useful functions such as point.bearing(), point.reflection(), line.bearing(), line.pointAt(),rect.containsRect(), rect.normalize() and rect.bbox(). A new plugin, dia.GraphUtils, has been added that extends graphs with additional function,constructTree(), for building tree structures from JSON objects. Inspector, the widget for editing properties of diagram elements, has been improved by Expressions, giving you a high flexibility in defining rules for conditionally showing/hiding inputs based on the values of other inputs. And there is even more... see the JointJS+ v1.4 Lisbon CHANGELOG page for details.

Go grab it and build advaned visual tools in days, not months!

Try JointJS+ in action in one of our online demo applications, JointJS+ demo and BPMN Editor. Read more about JointJS+ on the About JointJS+ page. Or visit the online documentation.

P.S. Why "Lisbon"? Because JointJS+ v1.4 was released in Lisbon! 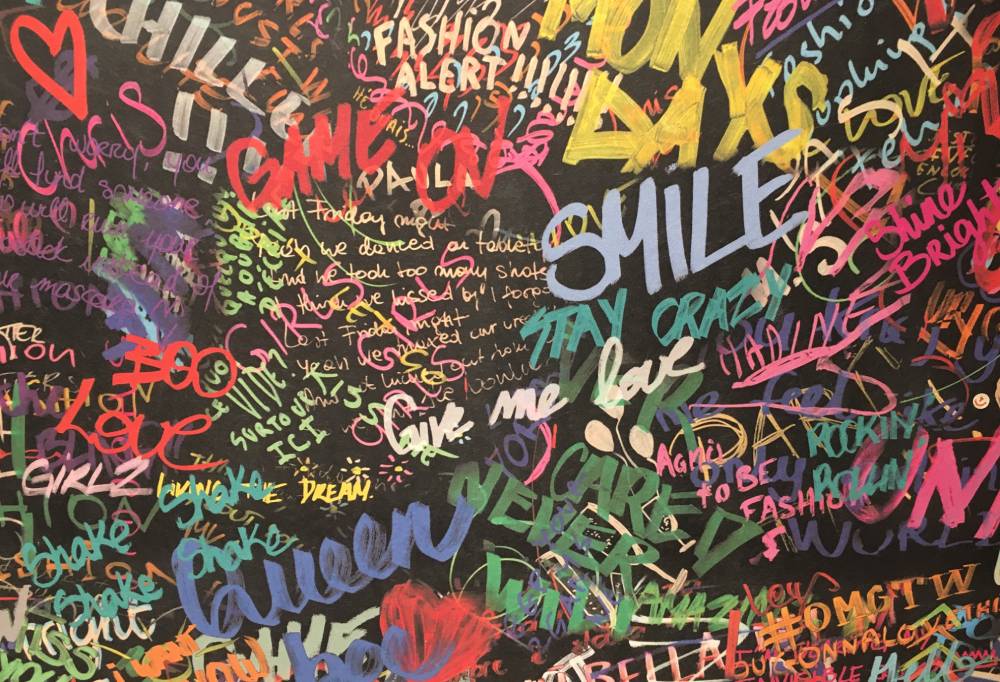 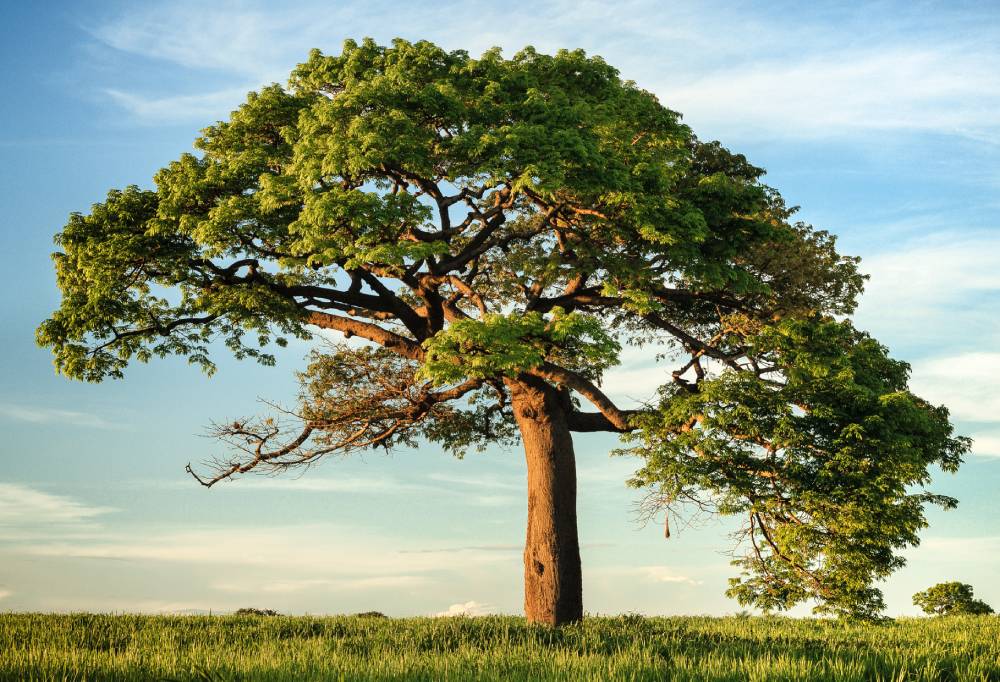 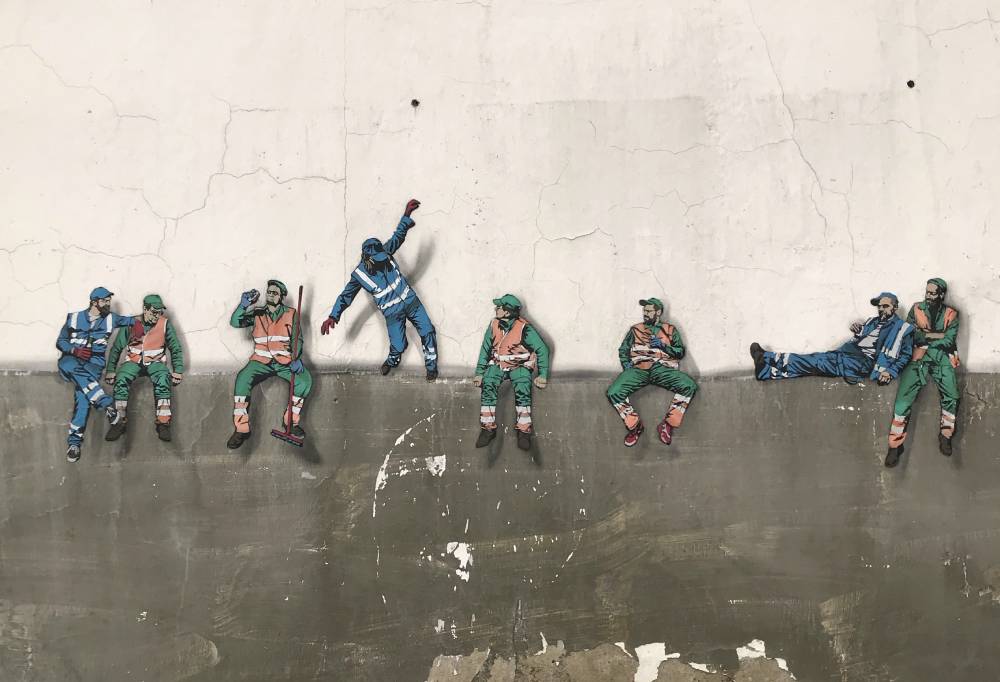